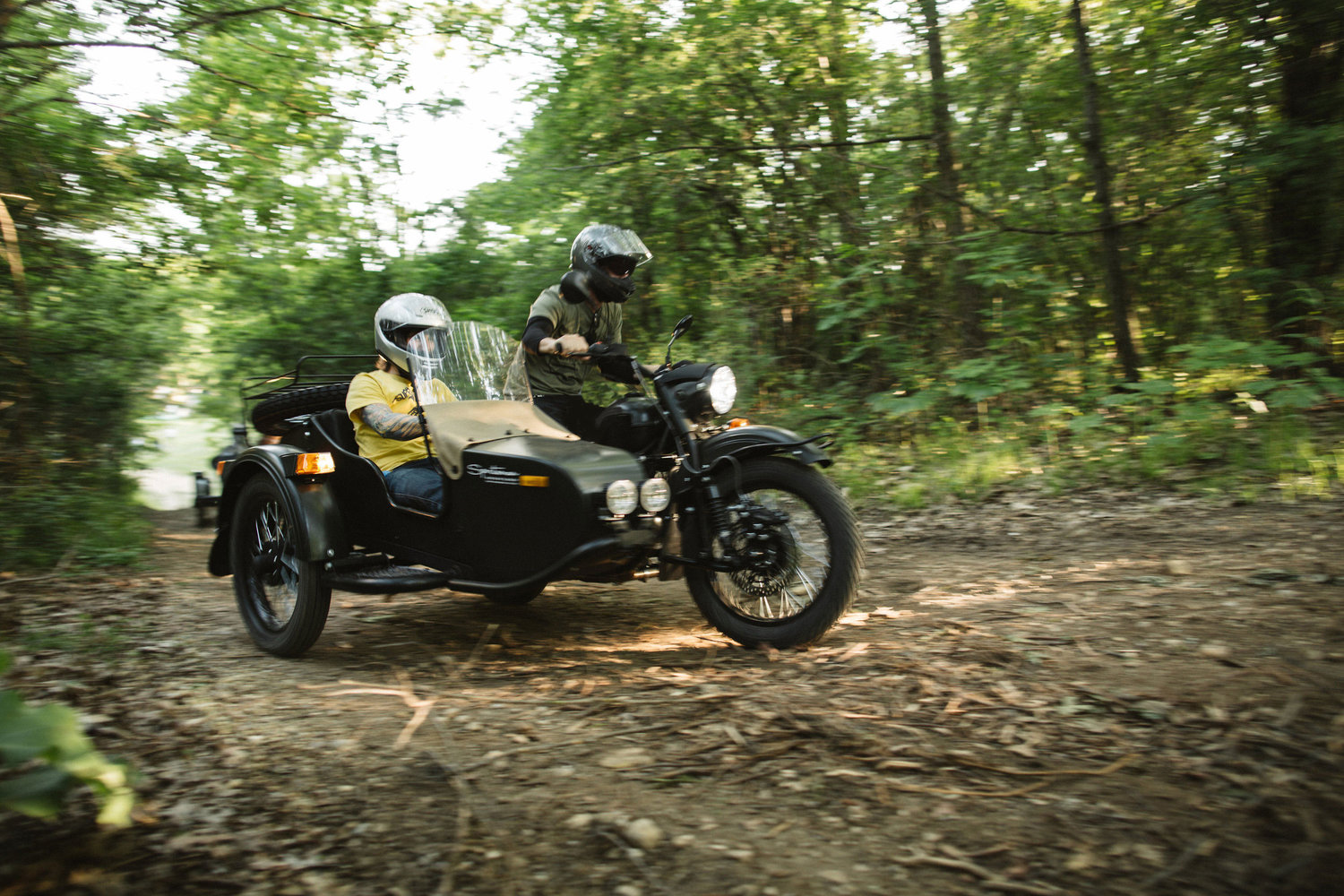 Check out our ever-expanding collection of Russian motorcycle brands, logos, and profiles. Missing a brand? Let us know!

Every Russian Motorcycle Brand, Manufacturer, & Aftermarket Tuner We Could Find

Russia has been quite prolific with motorcycles, from before the Soviet era with Alexander Leutner & Company, through to the modern Voskhod utility bikes. But nothing speaks to the world more about Russian ruggedness and determination than the famous IMZ-Ural heavy-duty offroad sidecar motorcycles. You can literally drop them off a mountain and they’ll still run.

We consider this list “complete for now”, but it will never be finished. If you are or know of a Russian motorcycle brand – whether that’s manufacturer or significant tuner – please get in touch so we can add you to this list.

Please let us know if we have missed anything or if any information is incorrect – we want our motorcycle brand section to be a rich resource of information for enthusiasts everywhere! 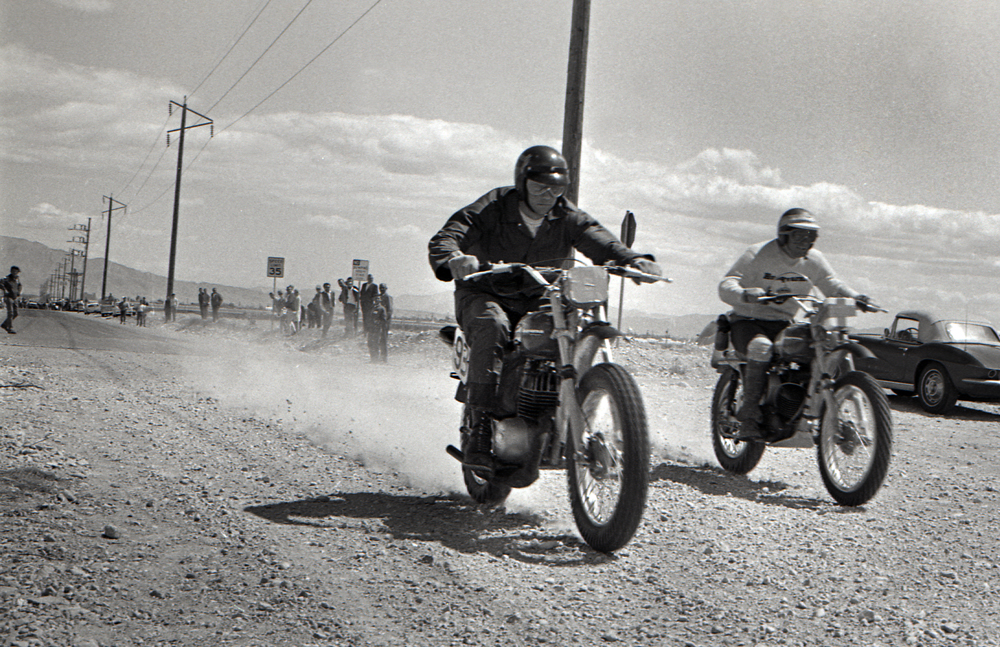 IMZ-Ural is a Russian maker of heavy sidecar motorcycles. They are known for their heavy duty Ural sidecar motorcycles with two-wheel-drive designed for rough, rugged terrain, and cT model for urban commuting and paved road touring. There are many places in Russia where poor roads, or a lack of roads, makes horses and URAL motorcycles necessary to transport gear. 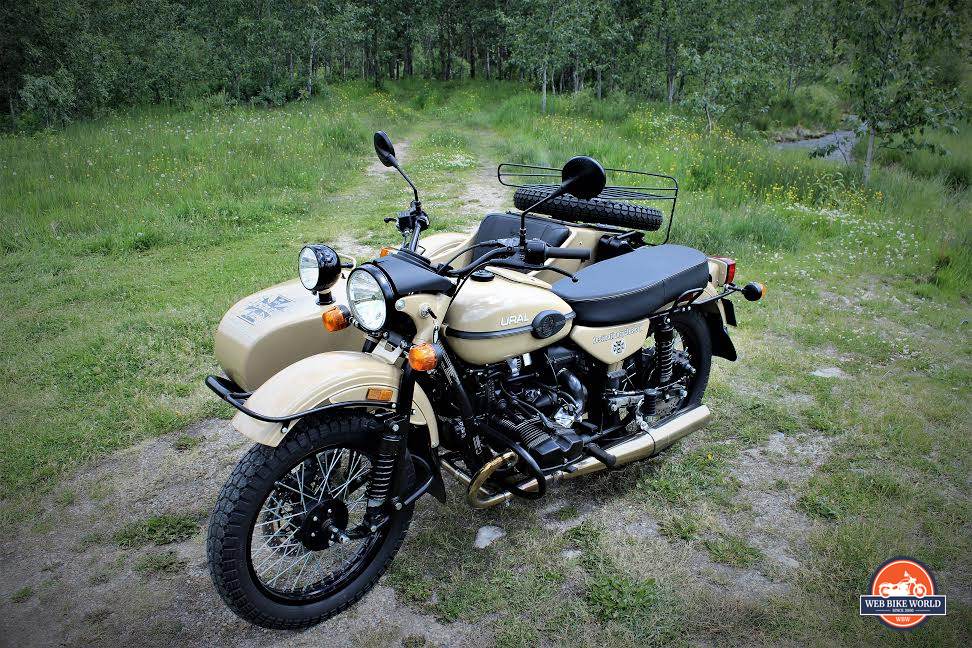 IMZ-Ural is a Russian maker of heavy sidecar motorcycles.They are known for their heavy duty Ural sidecar motorcycles with two-wheel-drive designed for rough, rugged terrain, and cT model for urban commuting and paved road touring. There are many places in Russia where poor roads, or a lack of roads, makes horses and URAL motorcycles necessary to transport gear.

IZh, now known as Lada Izhevsk, is a subsidiary of the carmaking company AvtoVAZ based in Izhevsk, Russia. It was formerly a subsidiary of Izmash under the IzhAvto brand, and manufactured both motorcycles and automobiles. The first IZh motorcycle was 1928’s IZh 1, a 1200cc across-the-frame V-twin with shaft drive, designed by the Soviet engineer Pyotr Vladimirovich Mokharov (1888–1934). They “owed a little” to contemporary DKWs. In the 1970s and 1980s, these motorcycles were sold in Britain under the Cossack and Neval brands. The company was the largest Soviet motorcycle maker. Production of Izh motorcycles ended in 2008.

Moscow Motorcycle Plant was a motorcycle manufacturer, based in Moscow, Russian SFSR. Moscow Motorcycle Plant commenced operations in 1941 building the M-72, a Soviet licensed copy of the BMW R71. With the German invasion of the Soviet Union, the plant was transferred east to the town of Irbit in the Ural region. The new plant was known as Irbit Motorcycle Factory. In 1946, the Moscow plant was re-established to manufacture the M-1A Moskva, (the DKW RT 125 taken as war reparations). In 1951 the plant was relocated to Minsk, Byelorussia, and renamed Minsk Motovelo Zavod (Минский Мотовелозавод)

NATI was a manufacturer of motorcycles in the Soviet Union from 1931 -1933. It built the NATI-A-750, designed by Soviet engineer Pyotr Mozharov, prior to the transfer of manufacturing to Podolsk Mechanical Plant.

Podolsk Mechanical Plant was a mechanical plant in Podolsk, Russia. The Podolsk factory was established in 1900 as Kompaniya Singer, the Russian branch of the Singer Corporation. It was the sole sewing machine factory in the Russian Empire, and by 1914 it employed over 5,000 workers. The first motorcycles were built in the factory in February 1934. In 1935 they commenced series production of the PMZ-A-750 which had been designed by Pyotr Mozharov at NATI, for the Soviet Army.

TIZ was a motorcycle manufacturer. Following the German Invasion of the Soviet Union, the plant was transferred east to the town of Tyumen in the Ural region and became known as TMZ.

Velomotors is a Russian manufacturer of bicycles, motor scooters, and small all-terrain vehicles (ATVs) that was founded in 1996. Velomotors produces the Stels brand of bicycles and motor scooters. In 2009 the company entered into a manufacturing arrangement with the Asian companies Buyang, Kazuma, and Dinli. In 2007 the company produced 987,000 units of equipment, including Stels bikes and scooters. Revenues in 2007 amounted to 2.8 billion rubles, up from 2.1 billion in 2006.

Voskhod is the name of several types of motorcycles produced at the Degtyarev plant in the Russian town of Kovrov since 1965. All Voskhod motorcycles had a displacement of 175 cm³. Between 1973 and 1979 Voskhod was one of the makes marketed by SATRA in the United Kingdom as Cossack motorcycles. The Voskhod was introduced in 1957. For many this was a luxury model of the Minsk (125cc) K-55. In 1964 the Voskhod was even made in a racing version.

Behind the Visor Newsletter

wBW is an A07 Online Property